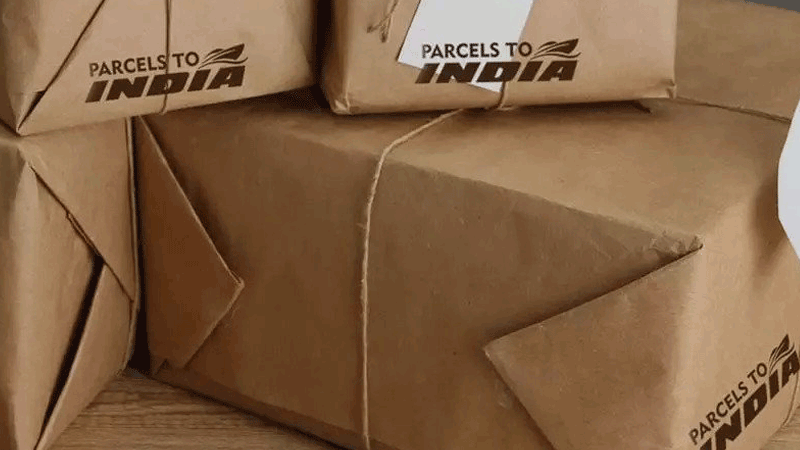 UK and India are quite close to striking a free trade deal with the ambition to increase bilateral trade volume to 100 billion pounds. It seems quite ambitious but both countries are eager to achieve this target by end of the decade. This kind of agreement is in need of time as the UK has to keep the level of its exports maintained after leaving single market advantages.

For this, it is an important focus on big and emerging economies, like India. For UK businesses and traders this destination is not new and at the same quite lucrative too. It is also said that India is seeking an alternative to China, but a big question of such possibility need to be answered.

In times of Covid-19 UK and India has come quite closer in this regard so it is a blessing in disguise for the two countries. For prevention, the development of vaccination and innovation cooperation between the two countries has brought them closer than ever before.

With this, they also find many other opportunities for benefit of both sides. Freight Forwarding to India from UK is carried out through air and ocean. The efficiency of freight service depends on timely delivery and low cost and UK cargo companies ensure their efficiency. The world has been moving away from China and in search of alternatives.

India and UK have also been considering manufacturing supply chain possibilities so that reliance on “factory of world” minimizes. It is a long process but can be possible with continuous efforts. Resistance will be obvious in the process of relocating and making competitive offers.

A fast track mechanism has also been discussed

Trade volume and value between UK and India has been increasing steadily since the start of the millennium. In 2019 substantial growth of almost ten per cent has been recorded. It was an increase of trade value by almost $32 billion. Last year pandemic hampered this growth but also provided an opportunity for the two nations to work closely.

The position of the UK in the world financial system is well established and Indian companies are enlisted in the London stock exchange. Business collaboration between the two countries is present and with an encouraging framework, it can be enhanced further. Cargo to India from the UK reaches in days or weeks, depends on which service has been used.

India finds it a big opportunity for investment and business if world leading countries planning to relocate their manufacturing supply chains to the country. India has recently eased the movement of medical supplies with Britain and it is appreciated by the other side.

Such gestures surely give a boost to confidence to take big steps. A fast track mechanism has also been discussed by the two sides in the last month of 2019. With this not only UK investment in India has increased but also focus shifts solely to enhance trade.

The Joint Economic and Trade Committee of the two countries keep meeting during the pandemic to finalize different trade enhancing measures. With such strong will, the two countries will surely find a path to achieve targets. Boost in bilateral trade is critical for both sides and they have been working vigorously for it.

It helps them to reach clients

UK Prime Minister Boris Johnson has planned a visit to India this month. Focus remains on striking a deal to double the value of trade between the two countries. It will be a great achievement for the two sides. It will also pave the way for strategic partnership between them. To send anything to India I shall prefer Cargo to India Near Me because it saves time.

Cargo Company tries to get business from everywhere but business in the vicinity is focused much. The offices of cargo companies are present all over the UK. Courier service providers have an even better network. It helps them to reach to clients. The United Kingdom has been trying to finalize deals with other countries as well because it is vital for the economy of the country.

In last year bilateral trade value was 18.3 billion pounds and to take it to 50 billion or 100 billion pounds surely an ambitious target. The two sectors highlighted by the trade department are cars and liquor. The UK can increase the export of the two commodities to India manifold because both are in demand in India.

Presently high taxes have been levied by India

The United Kingdom is keen to find out the areas where it can focus and increase exports. For this different committees have been doing their work. It is two way deal and in return, other countries also would like to get ease in restriction for their products.

Presently high taxes have been levied by India on imports of liquor and vehicles from the United Kingdom. Reducing tariffs on these two will surely improve goods transportation from the UK to India. There is a huge demand for UK made vehicles in the country and a reduction in taxes will make these more affordable for the buyers in the country.

Post pandemic world is a different one and countries may enter into new trade deals. This will increase cargo traffic to some destinations and reduce on others. The cargo industry is quite alert to all these changes. Right now both countries have been facing a gigantic challenge to stop the spread of the virus among their populations.